“It’s been a while since we’ve chatted, so we’ll drone on for a bit now…” 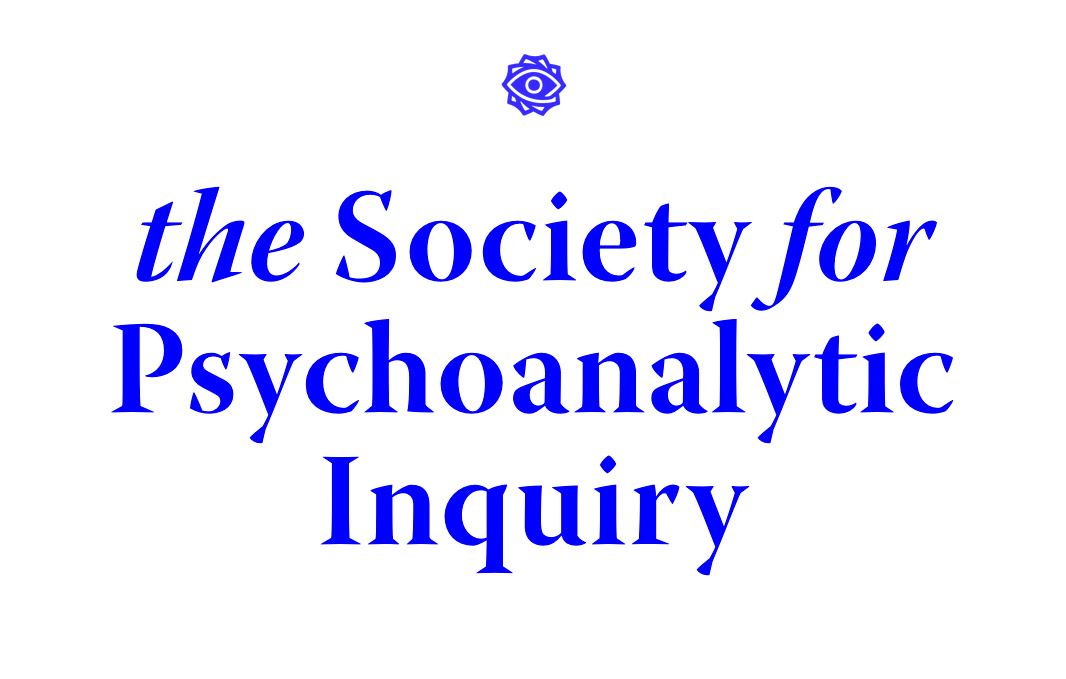 This month’s “note from the directors” is the opening address that outgoing president Jeremy Cohan prepared for our spring summit in Chicago:

SPI was formed in 2012 to probe in common the meaning of psychoanalysis for human emancipation. This we do at a time of crisis for both psychoanalysis and the forces of liberation.

It is perhaps more easy to define us by what we are not: we are not an academic theoryklatsch, we are not clinicians, we are not a political cell. Some things that we are–a nonprofit institution, composed of several working groups; college graduates in the USA. And we are searching for a theory and practice adequate to the trapped subject’s dilemmas and possibilities.

Our ubiquitous enterprise culture offers summits as times to network, to develop leadership and teamwork, and to celebrate progress in exploitation. Our purpose here has been on the one hand more modest—more scholarly, more quiet, more serious, more meticulous—and the other hand more ambitious by far—to loosen the links that are no more than chains and to fight together for knowledge and a new type of living.

what has been happening

“Several Skins”/ Spring Summit 2016  including the enhanced interrogation of Eric Santner, a talk hosted by the Surrealism group on “drawing as heterology” by Jeremy Biles, a conversation between the Politics of Mental Health Workgroup and representative from the Kedzie center of Chicago.

ASP discusses Samir Gandesha’s “From the Authoritarian to the Neoliberal Personality.” How can we understand the conjunction of staggering inequality with the rise of authoritarian populist movements rather than social movements that seek a structural transformation of the conditions of such social inequality? The paper suggests that a revised concept of the “authoritarian personality” that would open onto the idea of a “neo-liberal personality” may prove crucial.

The Politics of Mental Health Work Group held its first event at SPI’s Spring Summit. Three-fold work/movement of the PMH workgroup: (1) Elaborating a utopian imagination of an alternative approach to ameliorative practice of the psyche (2) Developing specific critique of currently existing paradigms and institutions (3) Intervening practically, to provide concrete alternatives.

The Surrealism group has officially retitled itself the “Office of rrealiste research.  Participants organized several collective gallery visits in NYC and Chicago in which the art walk was treated as a cake walk.    Anyone can organize an artwalk through the auspices of the Office by declaring it so.

SPI’s Office of rrealiste research curated the first session of Acephalic Discontents,  a year-long series of discursive experiments examining experimental communities in Philadelphia and New York City.  The session focused on Freud’s Group Psychology and the Analysis of the Ego paired with  Georges Bataille’s short note on  “The Absence of Myth”

“Groping in the Dark”
“Intimations of the Unconscious”

what will be happening

Beginning in June, all of SPI’s ongoing activities (workgroup sessions, public events, meetings) will occur at a regular time: Mondays from 7-9pm Central/ 8-10pm Eastern. Mark your calendarshis is the SPI Sabbath!  Since Wednesday Night Societies can’t be had for various reasons…

The Office of rrealiste research begins its next set of discussions on the theme of Surreal economies.   Primary objects of investigation will include Marcel Mauss’ essay on the gift, as well as Pierre Klossowski’s obscure yet influential treatise “Living Currency.”

The Office of rrealiste research begins printing a limited number of a small booklet containing essays, evidence, experiments and results from the past year of rrealiste activity.  Writing on the aesthetics of automatic production, heterological psychoanalysis, Black Humor, and something completely different.

The Agendas in Analytical Social Psychology section for the Journal of the Psychoanalysis of Culture and Society will be wrapped up over the summer and sent off for publication.

A short pamphlet on the mass psychology of Trump/Clinton is being compiled by participants in the Analytical Social Psychology group. This project follows up on important works such as the Wilhelm Reich’s The Mass Psychology of Fascism and Theodor Adorno’s The Psychological Technique of Martin Luther Thomas to provide a set of techniques for combatting propaganda where it takes root—in the irrational core of wounded individuals.

And if you are interested in collaborating or getting involved, please contact new Prez, Ben Fong, at benf@freudians.org